On 8 September 2022, The IEEE- Eta Kappa Nu (HKN) Lambda Omega Chapter of NUS Electrical and Computer Engineering (ECE) Department inducted 18 new members to the honor society. The event marked the honor society’s third consecutive hybrid ceremony due to complications of the global pandemic. This year’s ceremony inducted the eighth batch of students with remarkable academic performance and impeachable characteristic to the honor society. 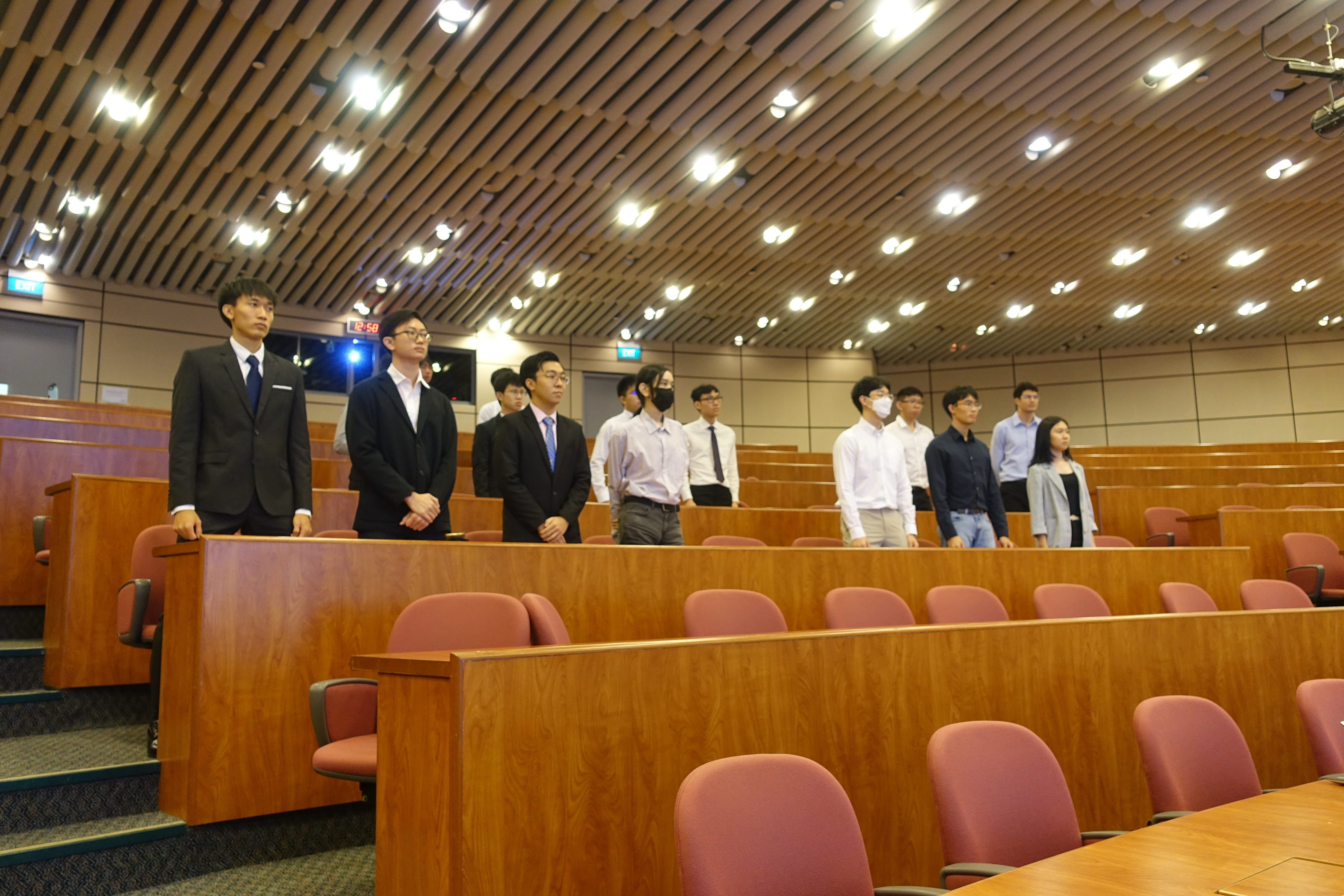 Prior to the ceremony, Dr. Chua Dingjuan, associate professor for this chapter, unfortunately couldn’t make for Covid-19 positive result. However, we were still honoured to have Qiu Cheng Wei, an ECE department member instead with substantial closing remarks. A formal induction ritual followed it, during which, The President of the Chapter, Nguyen Tien Khoa, presented the inductees with their membership certificates. 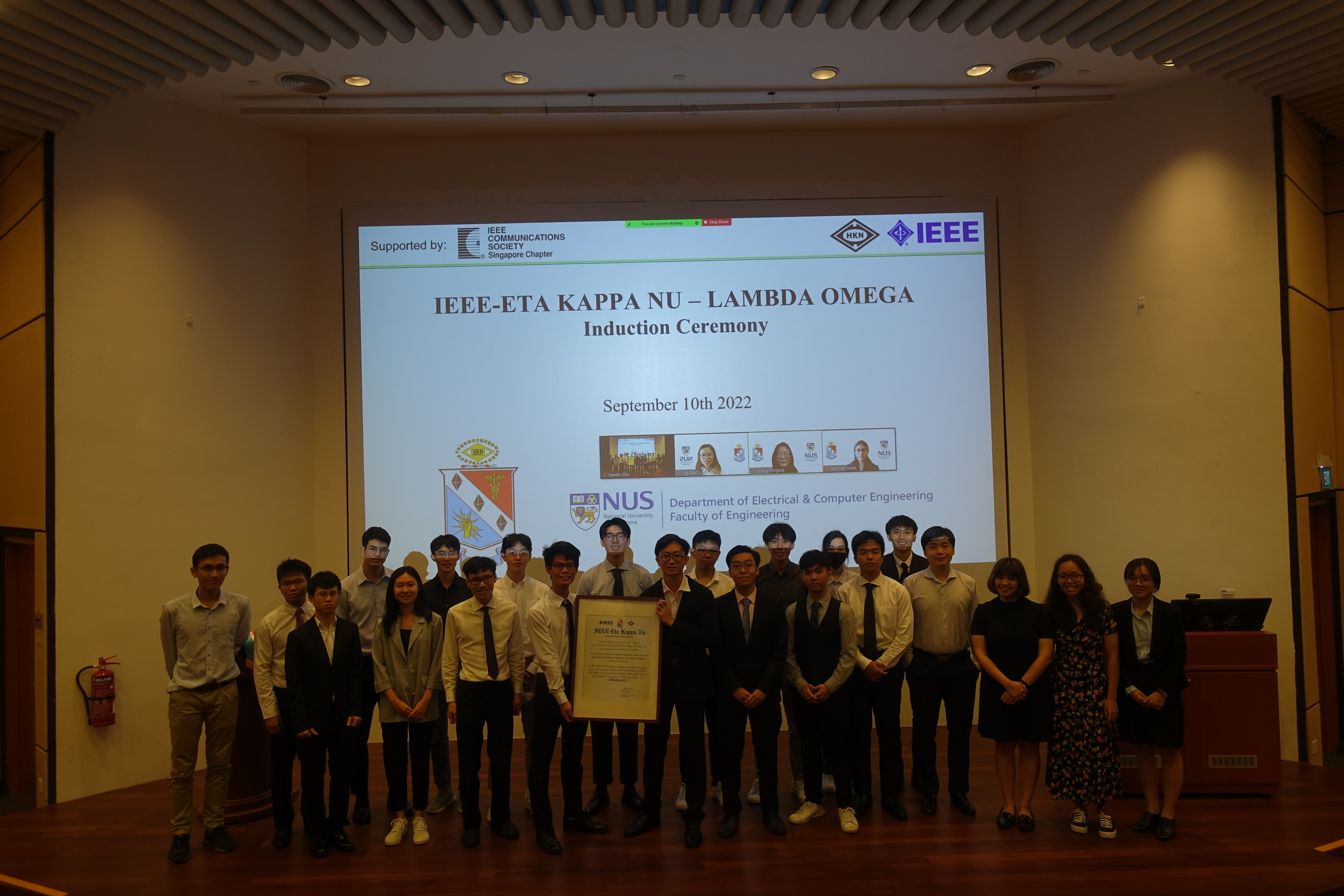 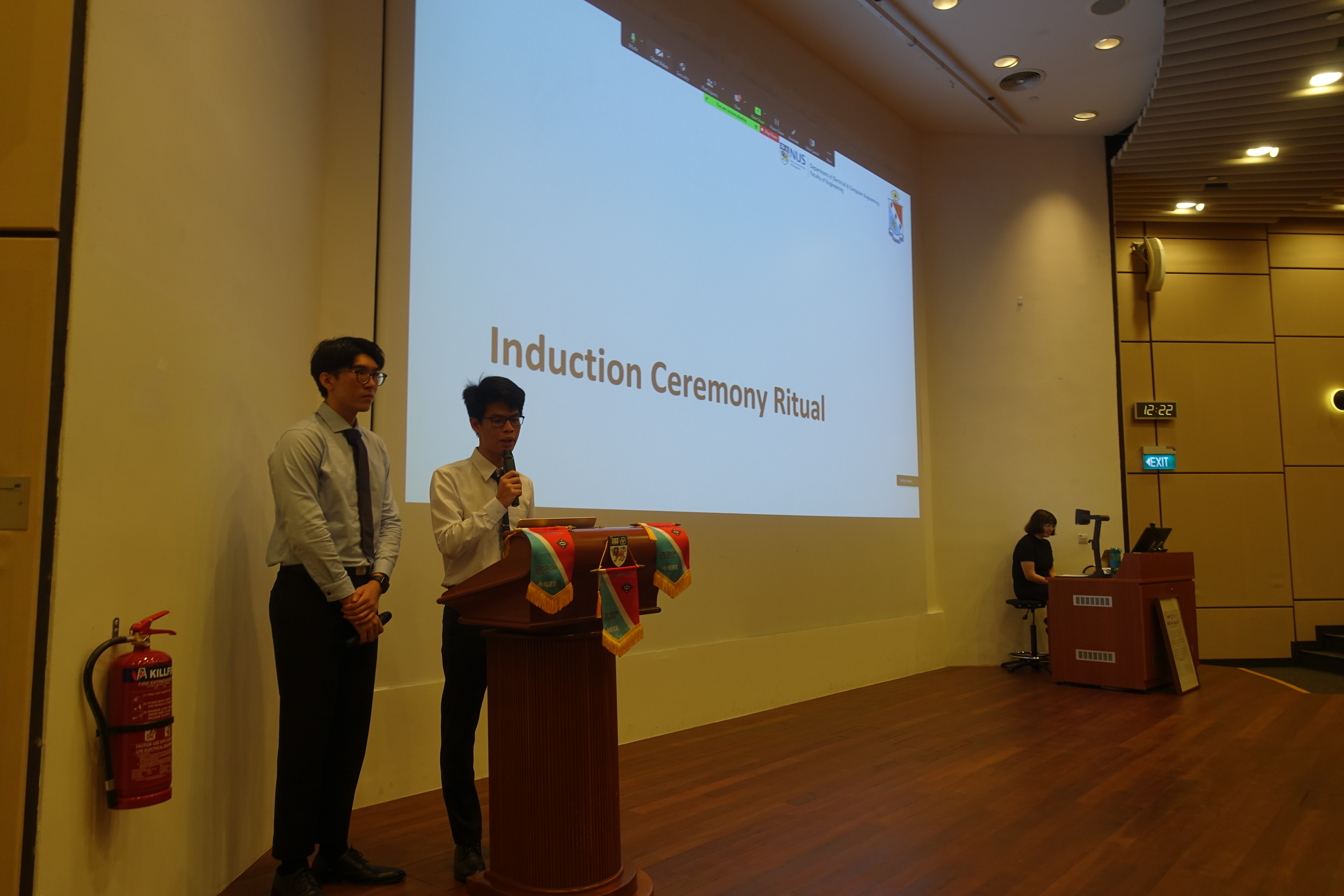 As it has always been, the three important qualities expected of members in this student honor society include Scholarship, Character and Attitude. They are expected to play an active role in extending their help and technical knowledge to further promote the interests of the community, organization and society.

Congratulations to the New Members!